Trad Nation: an Author Talk and Panel Discussion with LGBTQ Musicians and Dancers 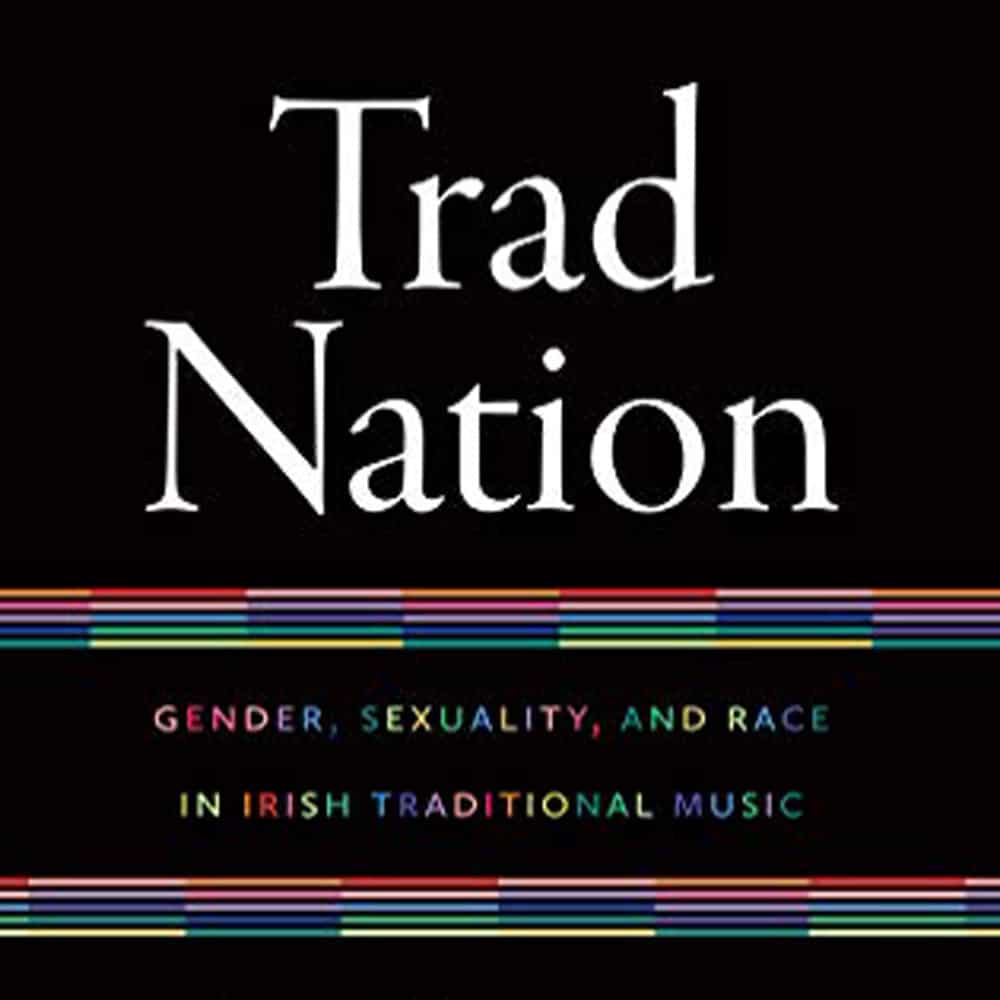 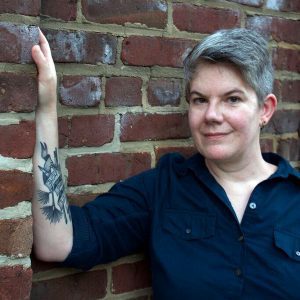 Dr. Slominski is a music and sound scholar and a fiddle player in the Irish tradition. She founded the still-thriving Blue Ridge Irish Music School in Charlottesville, Virginia in 1999, and taught ethnomusicology at Beloit College from 2012 until 2019. Currently, she is Co-Editor-in-Chief, Grove Music Online Gender/Sexuality Revision, Oxford University Press. Her recent book is Trad Nation: Gender, Sexuality, and Race in Irish Traditional Music (Wesleyan University Press, 2020).

This webinar is presented by the Celtic Junction Arts Center (CJAC) and the Center for Irish Music (CIM) of St. Paul, MN. This event is part of CJAC’s ongoing Social Justice Seminars and is sponsored by the Consul General of the Midwest.

Shop local and get the book!
Order a copy of Trad Nation: Gender, Sexuality, and Race in Irish Traditional Music from the independent bookstore, Next Chapter Booksellers (651-225-8989) in St. Paul and use the discount code TRAD10 for 10% off a paperback copy! The discount will be valid through June 21, 2021. 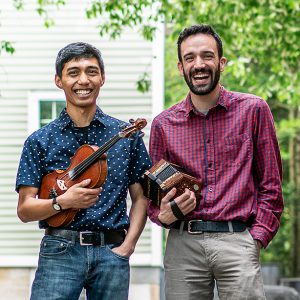 Hailing from the great state of Rhode Island, Armand Aromin and Benedict Gagliardi are seekers and singers of old songs, cultivators of local music, and chronic multi-instrumentalists. They are touted as strong tradition-bearers in their generation, and their genuine affinity for the music is evident in the emotion they draw from it. With a pair of oft-harmonizing voices tastefully garnished with fiddle, free-reeds, and tenor guitar, their duo The Vox Hunters offers an all-natural connection to the living tradition of folk music. 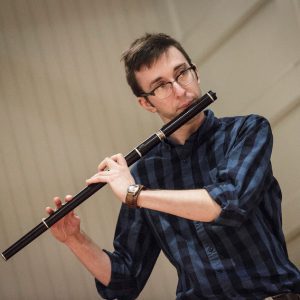 Augie has been playing tin whistle and Irish flute since he was 16. He has studied flute with Baltimore musicians Frank Claudy and Laura Byrne, and credits them with just about everything he knows about the flute. Augie also plays classical cello and has a degree in music education from Indiana University of Pennsylvania. 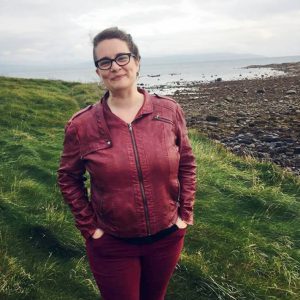 For the past 20 years, Alicia Guinn has danced in the sean-nós tradition, developing a particular interest and expertise in the dance traditions of Connemara and Clare. Alicia has been the Dance Director for Sean-nós Northwest since 2014. She taught weekly dance classes in Seattle for a decade and has taught workshops at festivals throughout North America. 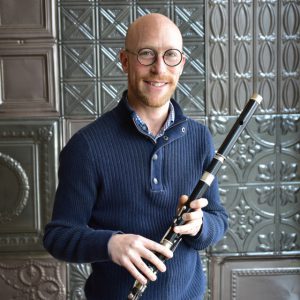 Milwaukee-based flute, whistle and bombarde player Brett Lipshutz has been playing traditional Irish music for over 30 years. His list of collaborations includes: Atlantic Steps, The Trinity Dance Company, the Milwaukee Repertory Theater, The Concord Chamber Orchestra and other performance groups. He is a co-founder and participant in Isteach is Amach, an international collaboration whose goal is to create awareness around the existence and influence of queer people in traditional Irish music.