Get Up Your Irish! Ten Year Reunion 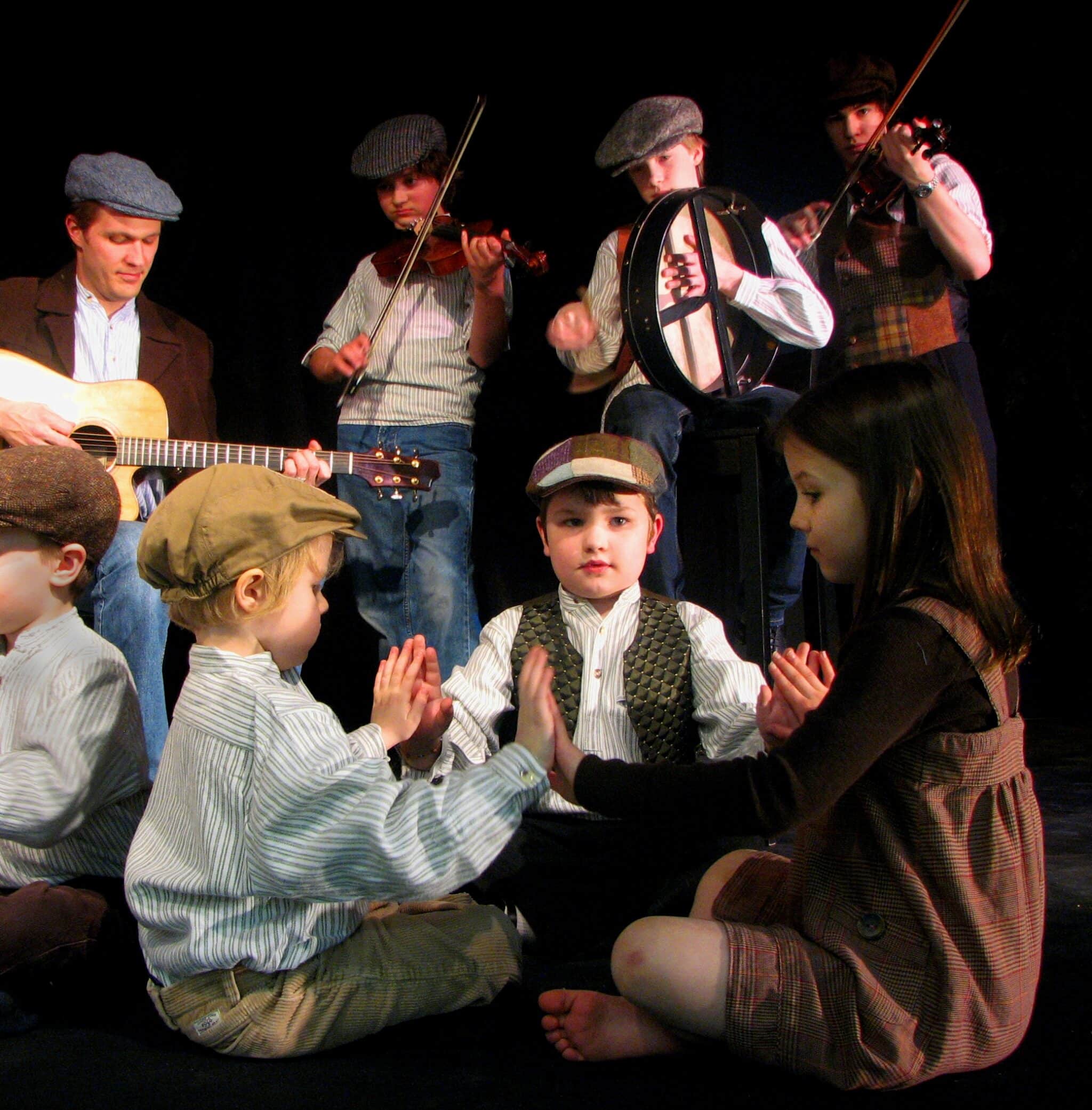 Live stream with the cast of Get Up Your Irish! and see the video premiere of the play filmed in 2011 at the Steppingstone Theatre. Learn about the Irish that immigrated to Minnesota in the 1880s from historian Jane Kennedy – an oft-overlooked part of Minnesota history on which this play was based.

Get Up Your Irish is the story of a young boy’s journey from Ireland to a new home in the shantytown of Connemara Patch in Saint Paul. Painted with the stereotype of the combative Irishman, this young hero finds the courage to face conflicts with his fists down and to unite his community.

Check out this interview about the show with playwright Natalie O’Shea on MPR News in 2011.

This event is part of the Irish Arts Week.