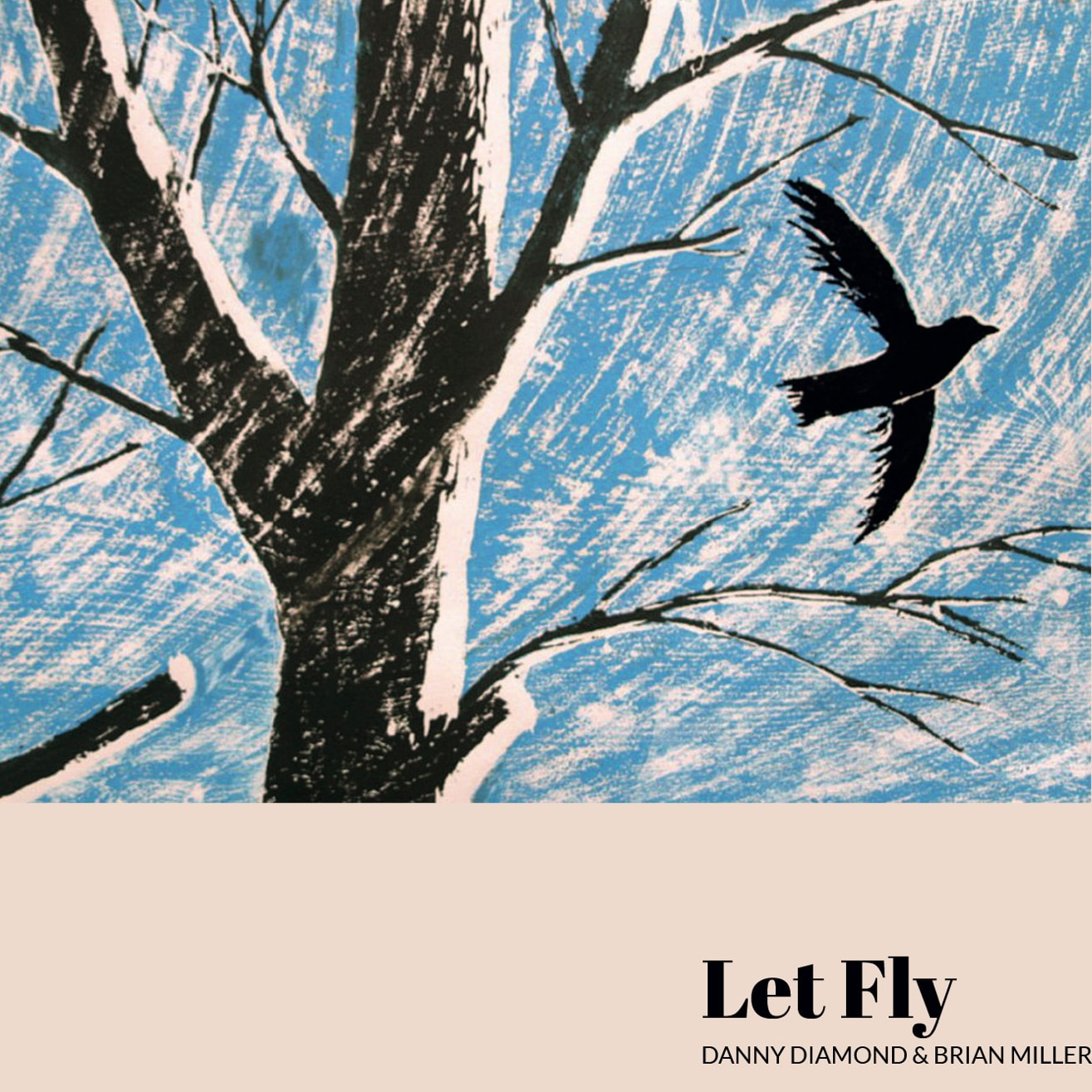 Let Fly is a new album of Irish traditional music from Danny Diamond (fiddle) and Brian Miller (guitar &amp; bouzouki). It showcases Diamond’s distinctive fiddle style, which fuses deep roots in the Irish tradition with a rare expressiveness and depth of feeling. Miller’s playing weaves sympathetically around the fiddle, adding structure, energy and drive; and always with impeccable taste.

The tunes were sourced by Danny from his family, friends and musical mentors in Ireland during spring 2020: tune versions, names, and background stories flying back and forth on phone and video calls, maintaining a connection with home and community during pandemic-induced exile. The album was rehearsed during the summer of 2020 in the Twin Cities of Minneapolis/St Paul: letting tunes fly into the hot Midwestern summer nights, as an offering to all affected by the social unrest which played out in our neighbourhoods in May and June. Neighbours and passers-by enjoyed the musical reprieve, sometimes stopping to listen. Rehearsals were interrupted by city- wide curfews and disrupted by the sound of hovering helicopters. As the weather turned cold in September we squeezed in a last few practice sessions before recording over two long days in early October at The Hideaway Studios in Northeast Minneapolis and mixing at home over the following weeks.

We hope you enjoy this music. It has been a joy to work on the project. We look forward to sharing it with online listeners on February 27th via the Celtic Junction Arts Center’s Facebook page, and with in-person listeners before too long. 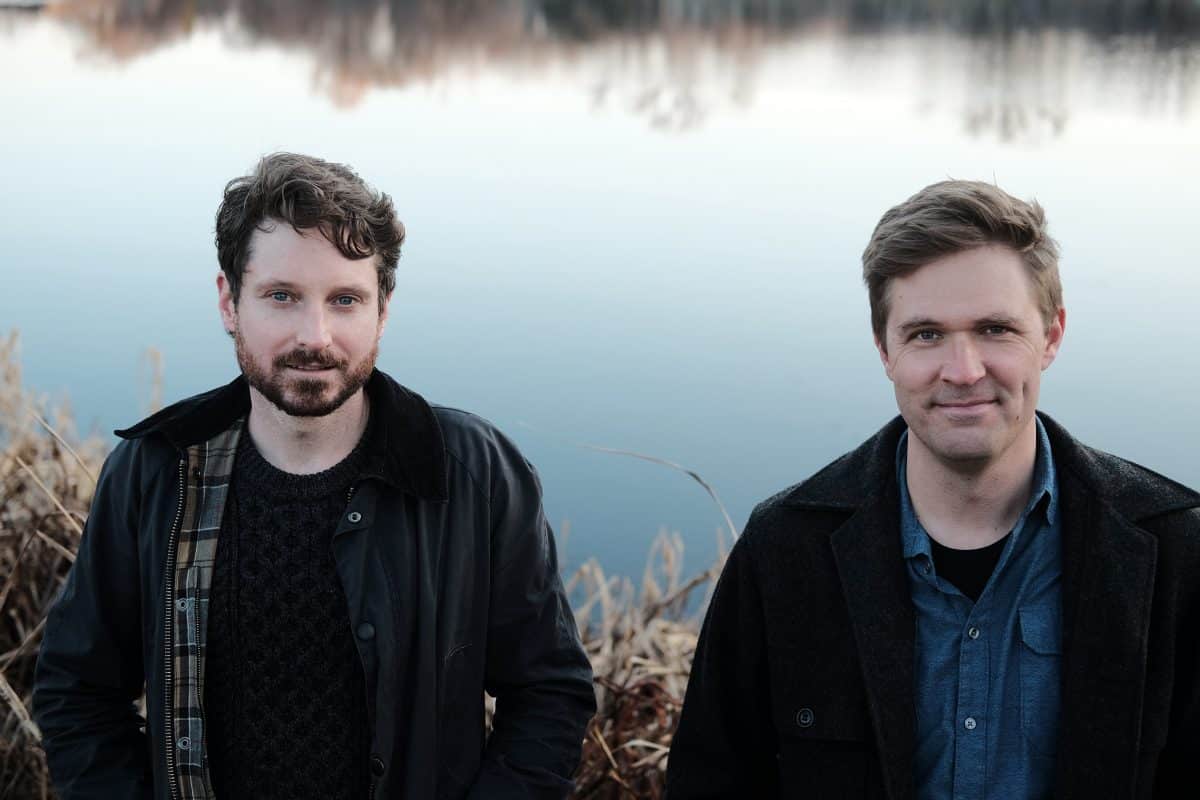 Born in Belfast into a cross-community family with deep roots in traditional music, Danny Diamond spent his formative years learning, playing and performing at festivals and sessions around Ireland. Later he was heavily involved in the Dublin music scene as a performer (Slow Moving Clouds; Mórga), archivist (with ITMA, the Irish Traditional Music Archive) and sound engineer (Lankum; Mórga). Through this work he played a key supporting role at the inception of the ongoing folk music revival in Ireland.

A native of northern Minnesota, Brian Miller fell in love with Irish traditional music as a teenager in the crowd at the Winnipeg Folk Festival. His passion led him to spend a college semester abroad at University College Cork where he fell deeper in love with the music and the Rebel City–making many happy returns there since. Based in St. Paul since 1998, Brian is also the product of the rich Irish music scene of the Twin Cities that continues to strengthen each year.

Brian is active as a musician, researcher, and librarian. He provides guitar and bouzouki accompaniment for the band Bua with whom he has travelled all over the United States. As a researcher, and with his duo The Lost Forty, Brian revives Irish-influenced songs collected in the Great Lakes region and the stories of the singers and fiddle players that carried them. He directs the Eoin McKiernan Library, writes the blog “Northwoods Songs” and teaches at the Center for Irish Music.