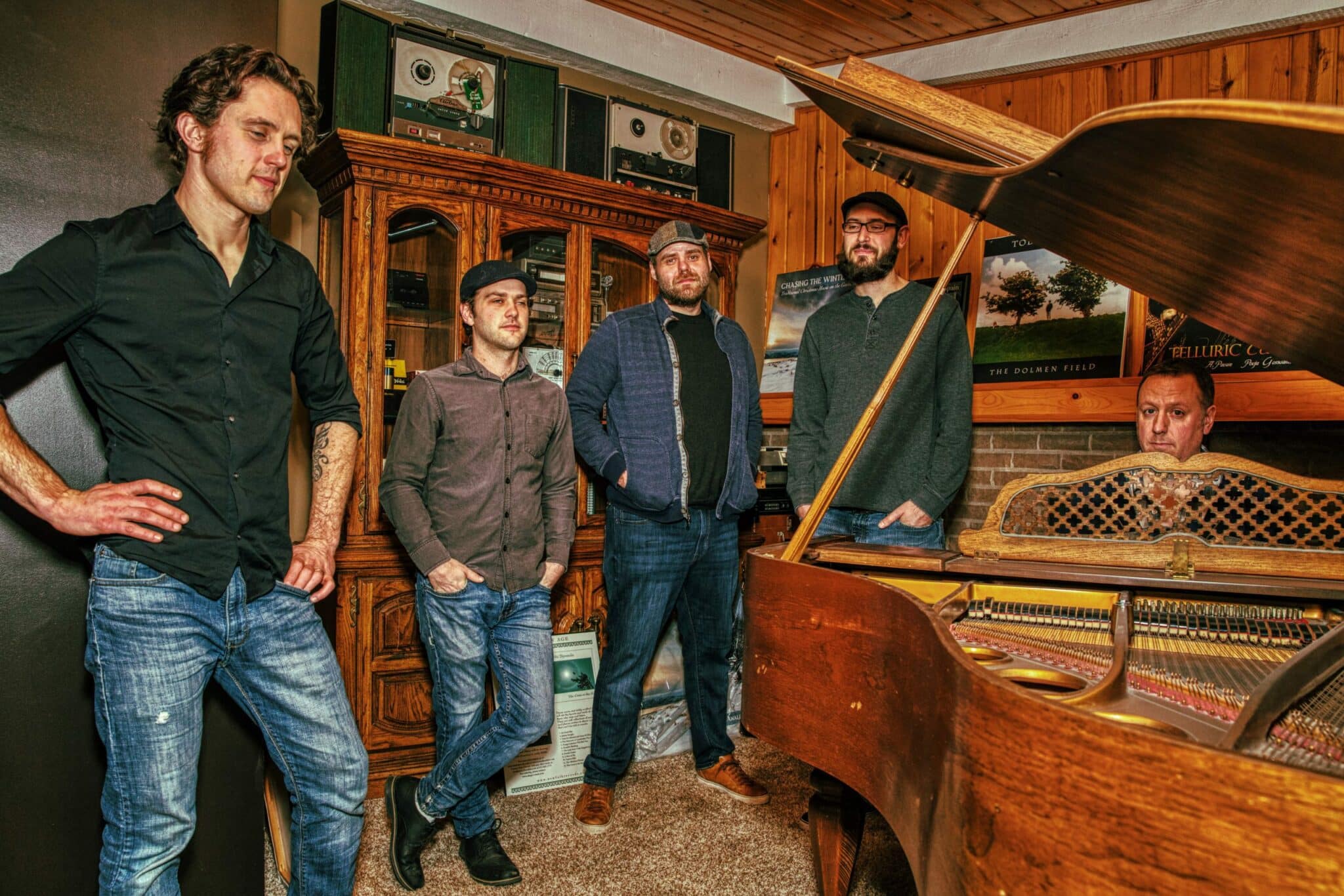 Wild Colonial Bhoys will be putting on an outdoor show at the Celtic Junction! Bring your own chair and experience great live music in-person again!

Wild Colonial Bhoys—The Irish-American band from Minnesota (of all places!)…  Their sound is a blending of old Irish traditions handed down through the generations, with modern American rock that inspired them to make music from the time they were just wee lads.

In recent years the Bhoys have performed everywhere from their native Minnesota to New York to Las Vegas to Ireland and Scotland, Jordan, Kuwait and Qatar.  Their travels take them far and wide, and maybe just a tiny step ahead of their responsibilities… 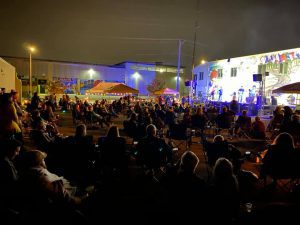 Their shows are a rollicking good time, the music is tight and the banter is lively.  They’ve honed their craft over their fifteen-year career, and their ten albums give them plenty of material to draw on.

Catch the Bhoys live at this super-awesome show!  It’s Celtic Rock that ROCKS!