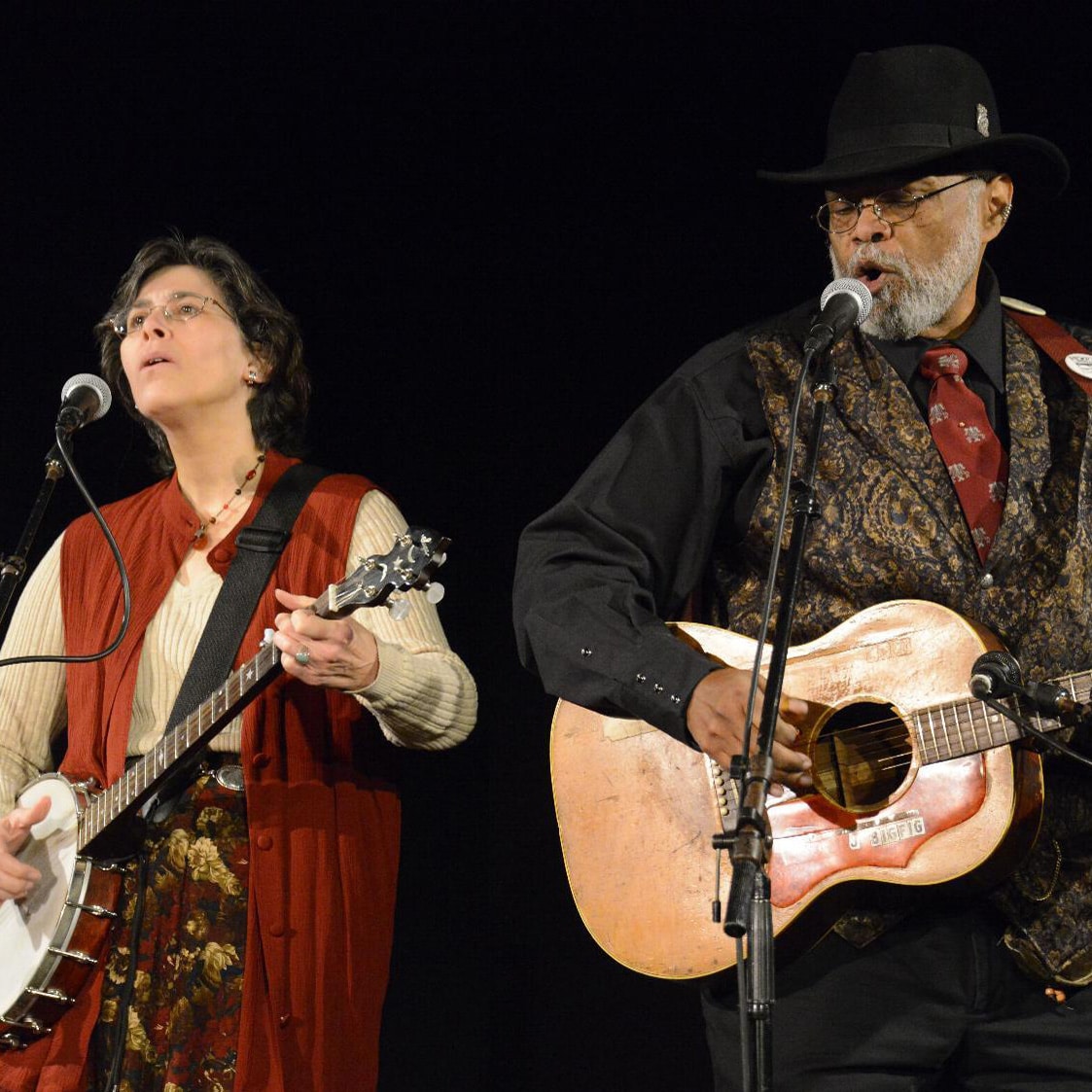 Sparky and Rhonda share stories and songs from the rich heritage of their southern Appalachian roots, including the African American component of this culture. Their storytelling repertoire ranges from Jack tales and ghost stories to preacher tales and Br’er Rabbit stories. In addition to traditional Appalachian songs and gospel sing-alongs, their repertoire includes newer songs and stories from labor and coal mining struggles in the mountains.

RSVP for this free concert near the bottom of this page. Just ONE RSVP per unique email, please. 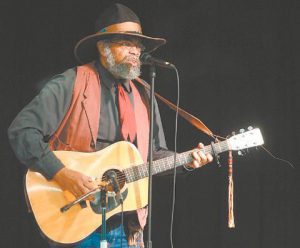 James “Sparky” Rucker has been singing songs and telling stories from the American tradition for over fifty years. Sparky performs with his wife, Rhonda Rucker, adding vocals, guitar, banjo, and spoons to their music. They appeared on the Grammy-nominated CD, Singing Through the Hard Times, in 2009. Sparky has released sixteen albums, and their 1991 release, Treasures and Tears, was nominated for the W.C. Handy Award for Best Traditional Recording.

Sparky has been involved with the civil rights movement since the 1950s. He participated in workshops at the Highlander Center with many prominent people in the movement, such as Rosa Parks, Myles Horton, and Bernice Reagon. During the 1960s, he served as Vice President of the Black Student Union at the University of Tennessee. As an activist, he worked with the Poor People’s Campaign and several civil rights organizations, including SNCC, SCLC, and SSOC. He marched shoulder-to-shoulder with SNCC Freedom Singers Matthew and Marshall Jones and played freedom songs at rallies, marches, and sit-ins alongside other folksingers such as Guy Carawan and Pete Seeger. His support for others knew no color boundaries. He worked to win recognition and benefits for white Southern Appalachian coal miners as a staff member of the Council of the Southern Mountains in the 1970s.

During Sparky’s career as a folksinger and social activist, he has been on the boards of Sing Out! magazine, the John Henry Memorial Foundation, and the Southern Folk Cultural Revival Project (SFCRP). He also toured throughout the South with the SFCRP for several years with such luminaries as John D. Loudermilk, Johnny Shines, Ola Belle Reed, Dewey Balfa, Dock Boggs, Anne Romaine, Alice Gerrard, Hazel Dickens, Nimrod Workman, Hedy West, Mike Seeger, and Bessie Jones & the Georgia Sea Island Singers. 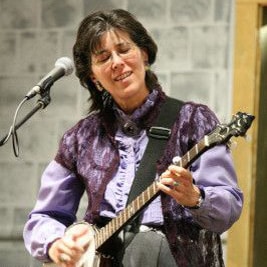 For thirty years, Rhonda Lynn Rucker has been a professional musician, author, and storyteller. Performing as the duo, Sparky & Rhonda Rucker, she and her husband have recorded ten albums together. Their CD, Treasures & Tears, was nominated for a W.C. Handy Award, and their music was included on the Grammy-nominated anthology, Singing Through the Hard Times. The television miniseries documentary, The Wild West, narrated by Jack Lemmon, also featured the Ruckers’ songs.

Rhonda’s Civil War-era novel, Swing Low, Sweet Harriet, was a Crystal Kite Award finalist. Her more recent books, Make a Change and Welcome to Bombingham, take place during the civil rights movement, one of her favorite time periods because of its powerful soundtrack of spirited songs.

As a teenager, Rhonda attended folk festivals. After hearing performers like Jean Ritchie and Lily May Ledford, she was fascinated by music’s power to inspire social and environmental change.

A strong interest in science and health led Rhonda to the University of Kentucky, where she completed medical school and residency. During her training, she spent time in the small towns of eastern Kentucky, absorbing stories and sounds. It was here Rhonda grew to appreciate the heritage and culture of Southern Appalachia. She carried that experience with her while practicing internal medicine for five years in Maryville, Tennessee.

After meeting and marrying James “Sparky” Rucker, Rhonda left medicine to effect change with music. She is a multi-instrumentalist, playing blues-style harmonica, banjo, piano, guitar, and rhythmic bones. While much of the duo’s repertoire is traditional American folk, Rhonda also writes originals with powerful melodies rooted in the folk and gospel genres, and these songs often address difficult topics like climate change. The two musicians have been ecological troubadours, performing at the Clearwater Festival in New York as well as Earth Day celebrations, national parks, and environmental education centers across the country.

Tickets are not available as this event has passed.