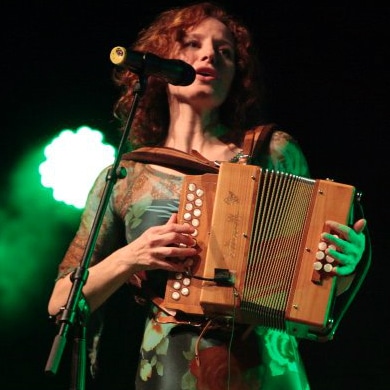 Music for Shannon Heaton & Daíthí Sproule starts at 7:30pm. Advance tickets $15, $20 at the door. Seniors receive 20% discount at the door. Youth 18 and under are free at the door. 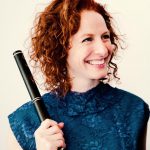 Shannon Heaton performs on flute, accordion, and song and will be joined by Daíthí Sproule for a night of songs, tunes, and good company.

As ambassador of the tradition, Shannon hosts the culture podcast Irish Music Stories which explores universal themes through an Irish music and dance lens. (You don’t have to know anything about Irish music to listen.) Her free Tune of the Month video series and instructional books cater to students of Irish music.

Heaton received a 2016 Artist Fellowship from the Massachusetts Cultural Council; Live Ireland named her Female Artist of the Year in 2011 and 2010; and Irish American News named her 2009 Female Musician of the Year. 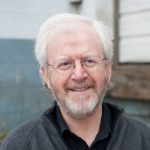 Dáithí Sproule, a native of Derry who has lived for many years in Minnesota, is one of Irish music’s most respected guitar accompanists, and one of the first guitarists to develop DADGAD tuning for Irish music.  He is also a fine singer in English and Irish.

In addition to performing and recording, Dáithí is a sought-after teacher and lecturer on subjects ranging from guitar styles, song accompaniment, and Irish traditional music to Irish language, literature and mythology.  He has taught at University College Dublin, the University of Minnesota and the University of St. Thomas, and is an instructor at the Center for Irish Music in St. Paul.  He is a 2009 recipient of a Bush Artist Fellowship from the Minnesota-based Archibald Bush Foundation.