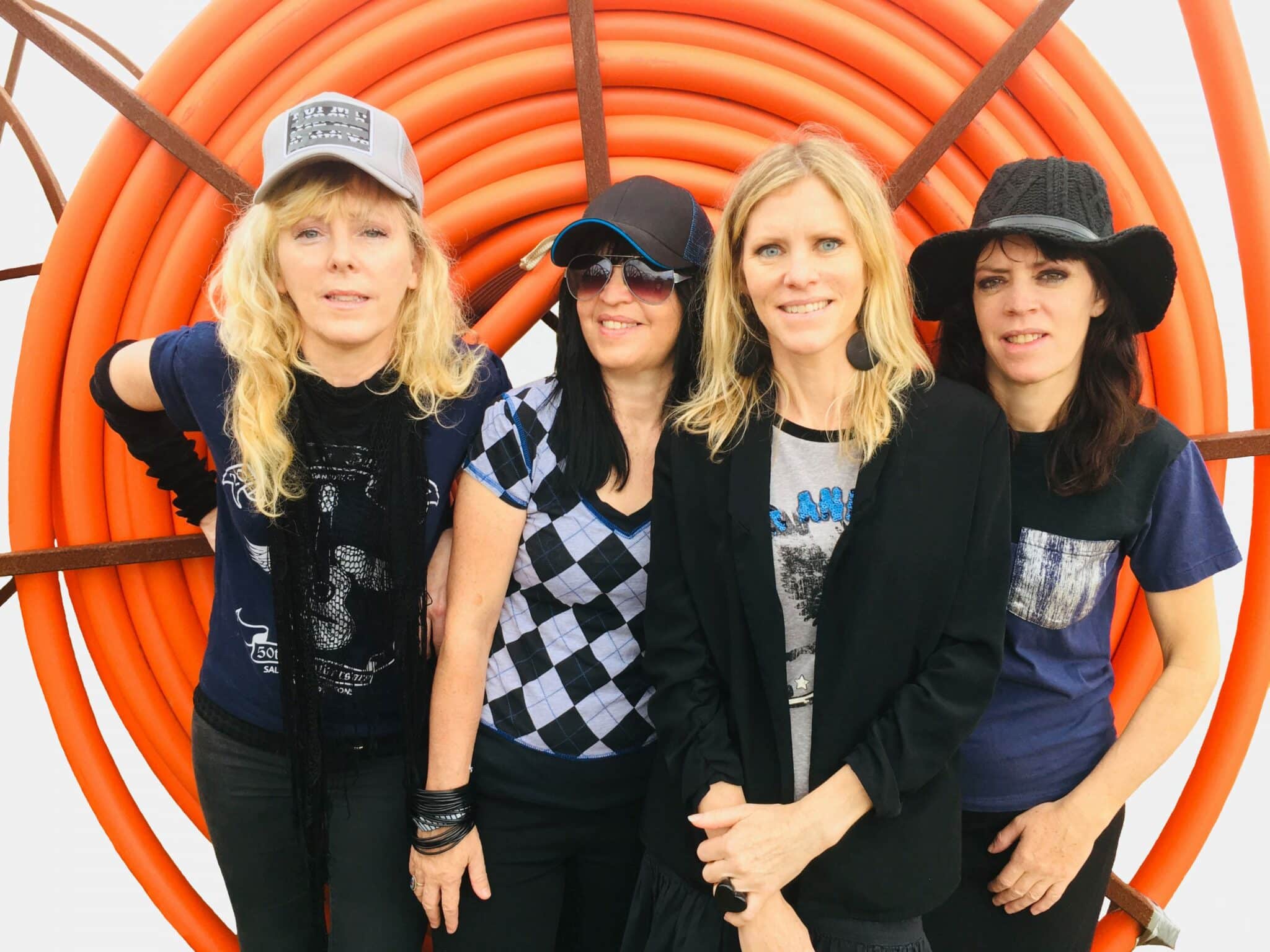 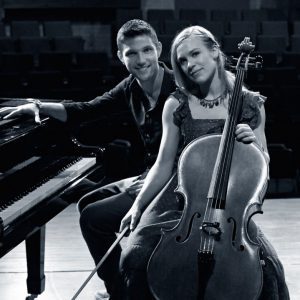 Multi-award-winning Irish singer and musician Colm Keegan is best known as one of the principal singers in PBS’s sensation show: Celtic Thunder, which led to him meeting his soon-to-be musical partner and wife, Scottish cellist Laura Durrant. In August 2014, while still performing with Celtic Thunder, Colm and Laura teamed up to embark on their first solo tour, doing shows up and down the east coast of the United States. It was on this tour they won the 2014 Irish Music Association Award for “Best New Irish Artist.” To date, Colm and Laura have toured North American extensively, performing across various Irish Centers, and at Irish and Celtic festivals across the country. The Celtic duo will be performing songs from their #1 selling solo album ‘I’ll Never Be Alone’, as well as some of their favorite Celtic classics!

Screaming Orphans are a band that defies an easy musical style pigeonhole and their high-energy masterful fusion of pop and folk will take you on an exhilarating musical journey.

Entrance to the venue is subject to Covid precautions including proof of vaccination, mask-wearing, and/or a negative Covid test within 72 hours. Detailed guidance will be updated as the event nears.
+ Google Calendar+ iCal Export