Norah Rendell and The Lost Forty 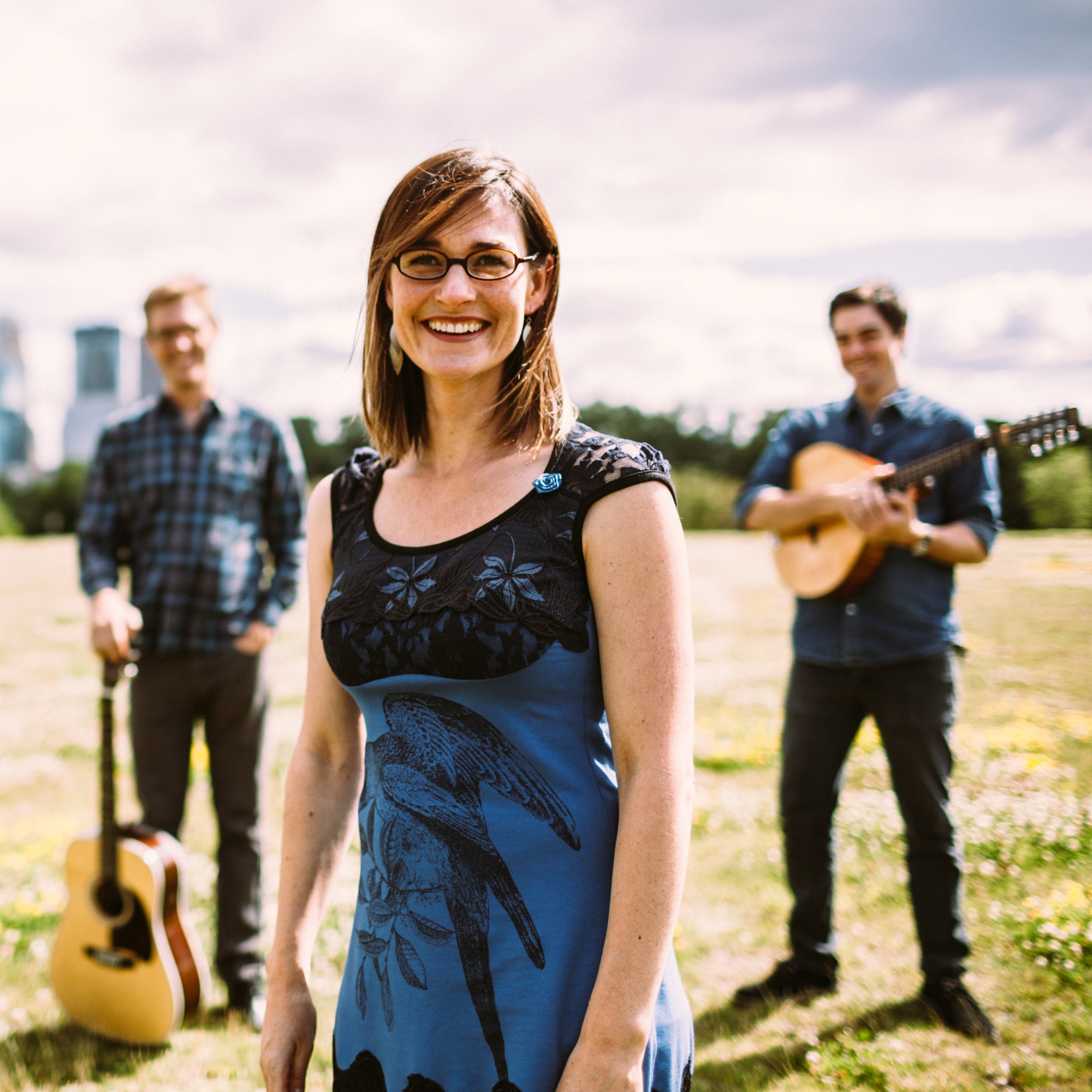 $16 in advance / $20 at the door / Senior discount at door / Free to Youth 18 and under
Featuring Live Ireland’s “Best Irish Vocalist of 2011, 2012 and 2016”, Canadian singer, Norah Rendell heads up a powerful song-based trio with top-notch multi-instrumentalists, Brian Miller and Randy Gosa. Inspired by Celtic traditions from Newfoundland to Minnesota, Norah Rendell and the Lost Forty unearth heirloom songs with Irish-American and Canadian roots and perform them with passion and nuance.

“Rendell’s vocals are a revelation – pure, strong, and expressive”, says Rob Weir of SingOut! Magazine. Norah Rendell launched her performing career as lead singer of The Outside Track in 2006, touring internationally for seven years before pursuing a solo career. Her sparkling personality has charmed audiences at major festivals such as the Celtic Connections International Festival, the Seattle Folklore Society and Pierre Schryer’s Canadian Celtic Celebration.

Norah’s backup “band” is The Lost Forty: Brian Miller and Randy Gosa. An acclaimed duo in their own right, their interweaving guitar and bouzouki accompaniments make a rich backdrop for Norah’s songs and tunes.

In addition to The Lost Forty, Brian Miller is part of the award-winning Irish band Bua. He is a leading figure in the research and rediscovery of the song tradition of the Great Lakes region. Brian’s research and revival of Irish-influenced music collected in the area has earned him several grants from the Minnesota State Arts Board and the 2014 Parsons Fund Award from the American Folklife Center at the Library of Congress. He promotes the revival of regional songs with The Lost Forty and through his blog Northwoods Songs where he sings, videotapes, transcribes and writes about rare traditional songs sung long ago in the white pine belt of North America.

Randy Gosa’s guitar style has been described by British music critic, Alex Monahan as “driving, percussive, lyrical, gentle, dominant by turns”. A founding member of the Milwaukee based Celtic trio Cé, he performs nationally with the band Myserk and collaborates with several accomplished midwest-based musicians including flute player Brett Lipshutz and Celtic harpist Kim Robertson. In addition to performing, he teaches at the Irish Fest School of Music and is an active céilí/set dance musician in Milwaukee.

A special opening duet set for this concert! 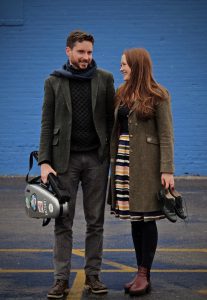 Anna Lethert is a dancer from Minneapolis, specializing in Irish sean-nós dance. She has recently returned from living in Ireland for nearly a decade, where she worked as a dance teacher and performer alongside acclaimed artists such as Altan, Lankum, Liz Carroll, and Paddy Keenan.

Danny Diamond is a musician from Ireland, who plays fiddle, sings, composes music, and works as a recording engineer/producer. He comes from a renowned family of traditional musicians with a deep cultural heritage in the North of Ireland. Previously fiddle player with the bands Slow Moving Clouds and Mórga, Danny has toured worldwide, playing venues such as the Sydney Opera House, The Southbank Centre (London) and National Concert Hall (Ireland); and has shared the stage with artists such as The National and Justin Vernon (Bon Iver).