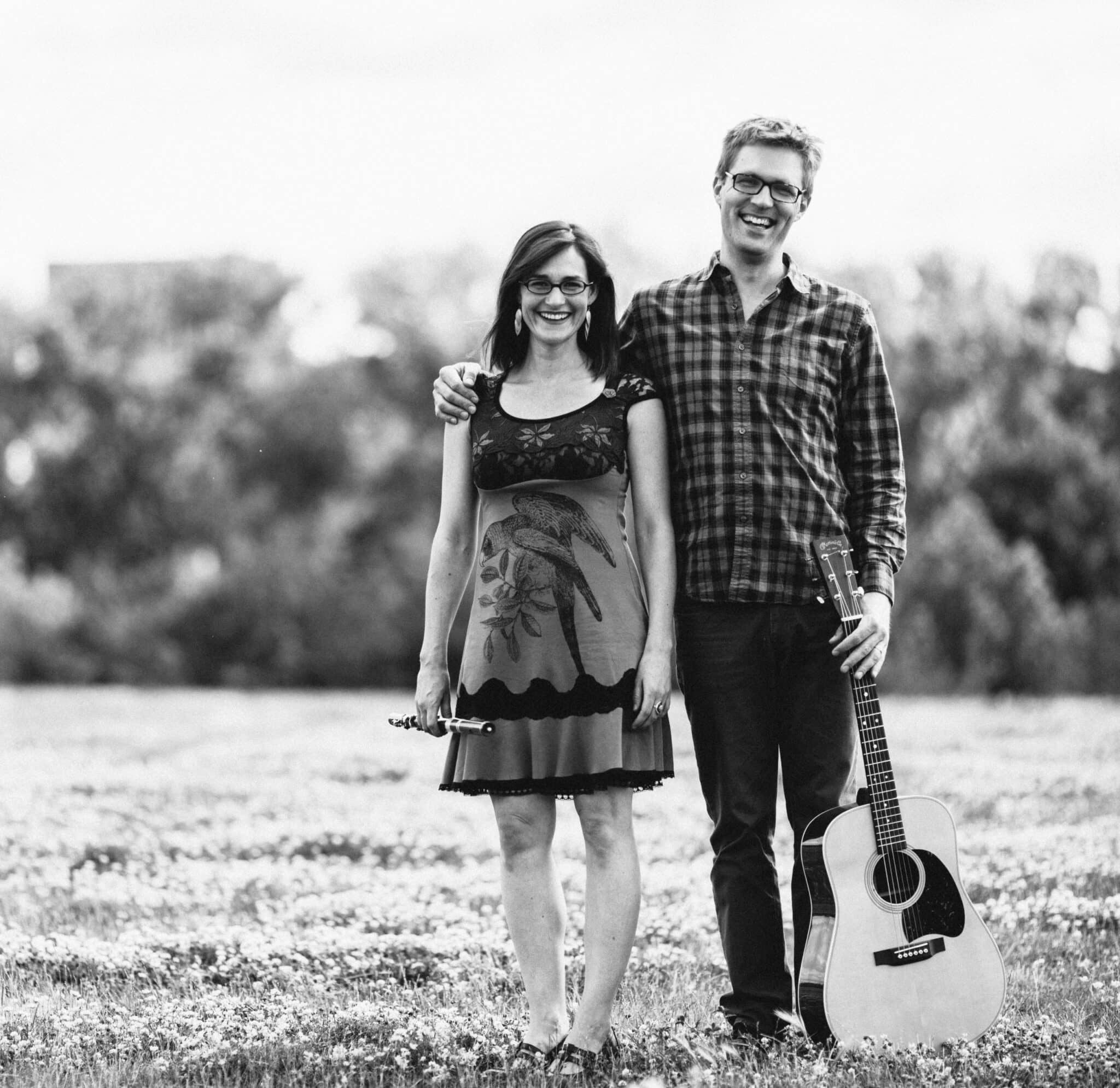 Inspired by Celtic traditions from Newfoundland to Minnesota, Norah and Brian unearth heirloom songs with Irish-American and Canadian roots and perform them with passion and nuance. They also play enough jigs and reels to put a spring in your step–even over the internet.

This free concert will be broadcast live from the Celtic Junction stage as part of the Irish Arts Week! You can watch it on Facebook Live or right on the CJAC website homepage.

Norah Rendell has been named “Best Irish Vocalist” three times by liveireland.com and she toured for several years as lead singer and flute player for The Outside Track.

Brian Miller plays guitar and bouzouki in the award-winning Irish band Bua and sings and plays with Randy Gosa as The Lost Forty. He is a leading figure in the research and rediscovery of the song traditions of the Great Lakes region.
This event is part of the Irish Arts Week.
+ Google Calendar+ Add to iCalendar