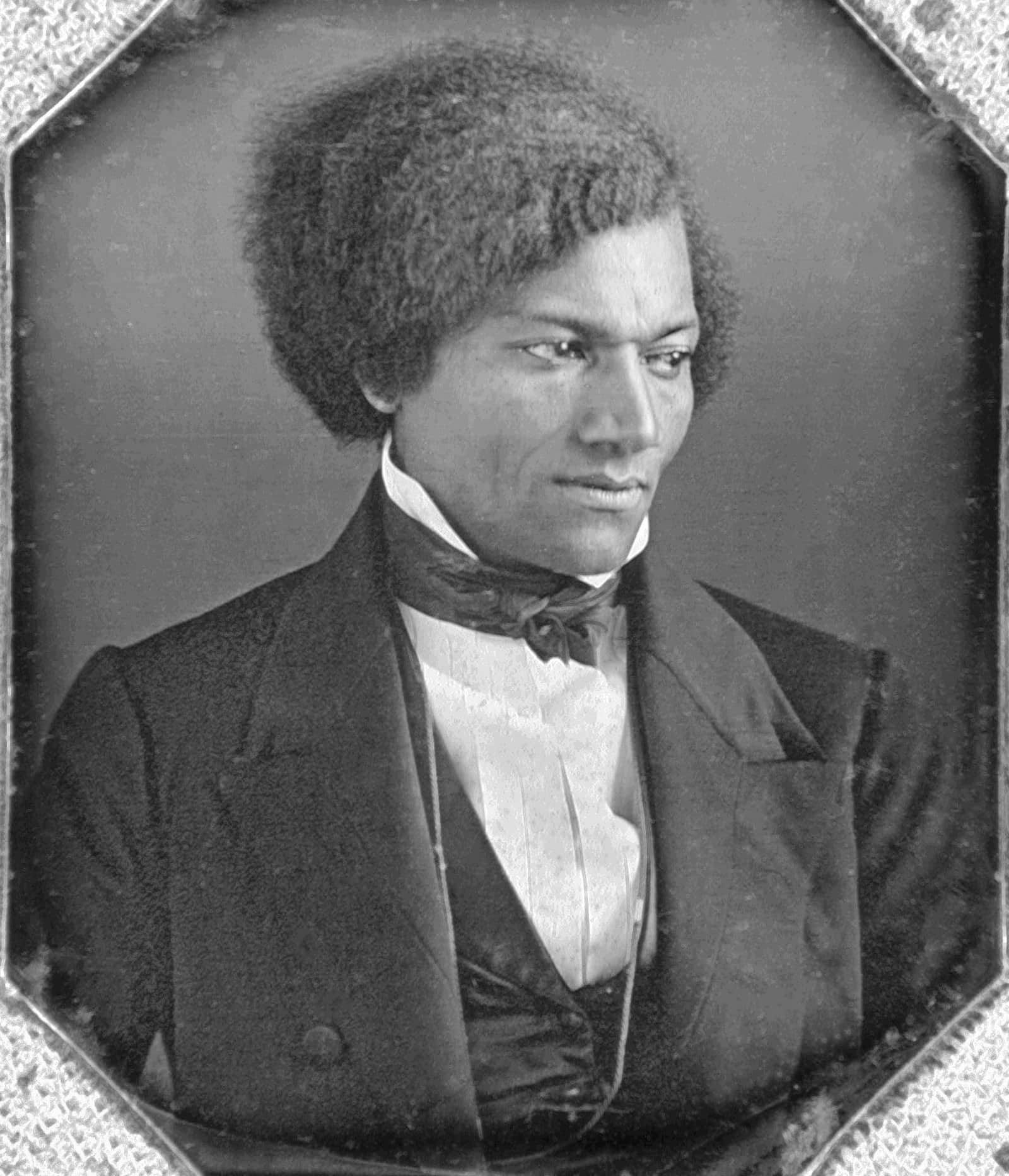 This Zoom webinar is full. Please direct your attention to our FB page at 6 pm CDT where we hope to Livestream this symposium.

The Frederick Douglas Symposium is a Zoom-based webinar and conversation about history, solidarity, and racial justice in Ireland and the US which takes place during Ireland’s Black History Month featuring opening remarks by Ireland’s Consul General to the Midwest, Kevin Byrne. This event is on October 30 from 6 pm – 7:15 pm CDT / 11pm – 12:15 am IST / 4 pm- 5:15 pm PDT.

Celtic Junction Arts Center is Minnesota’s Irish Cultural Center, based in the Midway area of St. Paul MN. We are compelled by the current events in our city and around the world to take this opportunity on the 175th anniversary of Frederick Douglass’s escape to Ireland to prompt our community into a discussion about history, solidarity, and racial justice.

Register here. Registrants will be sent a Zoom link in order to connect to the event. 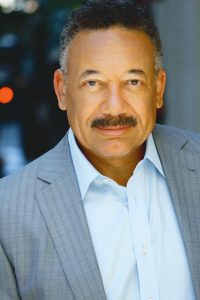 Dennis J. Brownlee is the founder of the African American Irish Diaspora Network. He became connected with Ireland after he began researching his family ancestry in recent years, following up on information his mother shared with him in his youth about his Scots-Irish ancestry in addition to his African American identity.

Dennis has had an extensive career as an entrepreneur and business development executive in media and entertainment. He was vice president at iHeartMedia in charge of syndicated urban radio and online networks including The Steve Harvey Morning Show, among others. Prior to that, he developed a cable TV network with Quincy Jones and David Falk that led to the launch of TVOne. He was a vice president and board member of United States Satellite Broadcasting Company, which launched the nation’s first satellite-to-home television broadcasting system in partnership with DirecTV, and he served as chairman of the Direct Broadcast Satellite Association.

Dennis is an Emmy Award winning executive producer of the documentary On Hallowed Ground: Streetball Champions of Rucker Park. He began his career in IT with IBM, and then developed an IT management firm that became one of Black Enterprise Magazine’s top 100 companies. 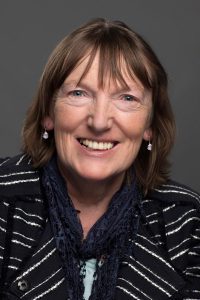 Christine Kinealy is an Irish-British historian, author, and founding director of Ireland’s Great Hunger Institute at Quinnipiac University. She is an authority on Irish history. She was named “one of the most influential Irish Americans” in 2011 by Irish America magazine.

The New York Times quoted Kinealy’s assessment of responsibility typically assigned for the starvation in Ireland: “The whole British argument in the famine was that the poor are poor because of a character defect…it’s a dangerous, meanspirited and tired argument.”

Since completing her PhD at Trinity College in Dublin, Christine has published extensively on modern Ireland, with a focus on the Great Hunger and on the Abolition movement. In 1997, she was invited to speak to invited audiences in both in the British Houses of Parliament and in the American Congress on the Great Hunger in Ireland. Christine’s award-winning publications include, This Great Calamity. The Great Famine in Ireland (1994 and 2007) and a graphic novel based on the experiences of children during the Great Hunger, entitled, ‘The Bad Times’ or, in its Irish language version, ‘A Droch Shaol’ (2016). During the last decade, her research has explored the experiences of abolitionists who visited Ireland in the 19th century, including Frederick Douglass, leading to the publication, Frederick Douglass and Ireland. In his own words (2018).

Christine moved to the United States in 2007 to develop the Irish Studies Graduate program at Drew University. In 2013, she was appointed the founding Director of Ireland’s Great Hunger Institute at Quinnipiac University. Through a vibrant series of conferences, exhibitions, publications and lectures, the Institute provides a forum for understanding the perennial problems of hunger, food security and economic inequalities in society, both historically and today. 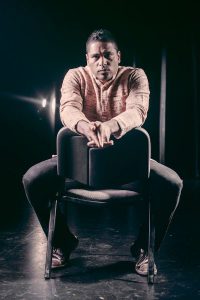 E.G. Bailey, recently named one of Filmmaker Magazine’s 25 New Faces of Independent Film, and a McKnight Media Artist Fellow, is an Ivey award-winning artist, filmmaker, director and producer. He was an editor for the film, Petting Zoo, which debuted at the 65th International Berlin Film Festival. His latest work includes the co-curation of America Now!, a film program screened at the in Finland (Tampere Film Festival), Latvia and others; and his film, New Neighbors, premiered at the 2017 Sundance film festival, and has won numerous awards and screened at over 100 festivals worldwide. Read about his film New Neighbors in City Pages. 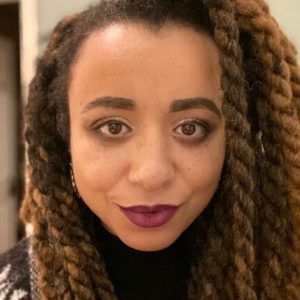 Grace Odumosu is the Irish Community Service’s Youth and Family Engagement Coordinator. She was born and raised in Dublin, Ireland and emigrated to Chicago in 2014. Grace has an extensive background in theatre, both in Dublin and here in Chicago. She has been working with children and young adults in the arts since she was 16. Grace holds a BA in acting from Dublin Institute of Technology and a Master’s degree in Drama Therapy at NUI Maynooth. 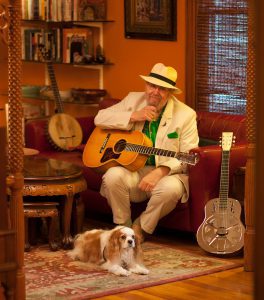 Dakota Dave Hull is an American acoustic fingerstyle guitarist who plays in a variety of styles. He is a recognized music historian, a gifted composer, as well as an original interpreter of older tunes. His guitar style spans a wide musical geography to create a uniquely personal performance of jazz, ragtime, folk, blues, gospel, western swing, and vintage pop and Dave has toured the world playing solo fingerstyle guitar in these multiple genres. He hosted the radio show The Dakota Dave Hull Show on KFAI radio in Minneapolis for 20 years where he interspersed his playing with music history, anecdotes, and his enthusiasm for traditional music and the guitars he is playing.