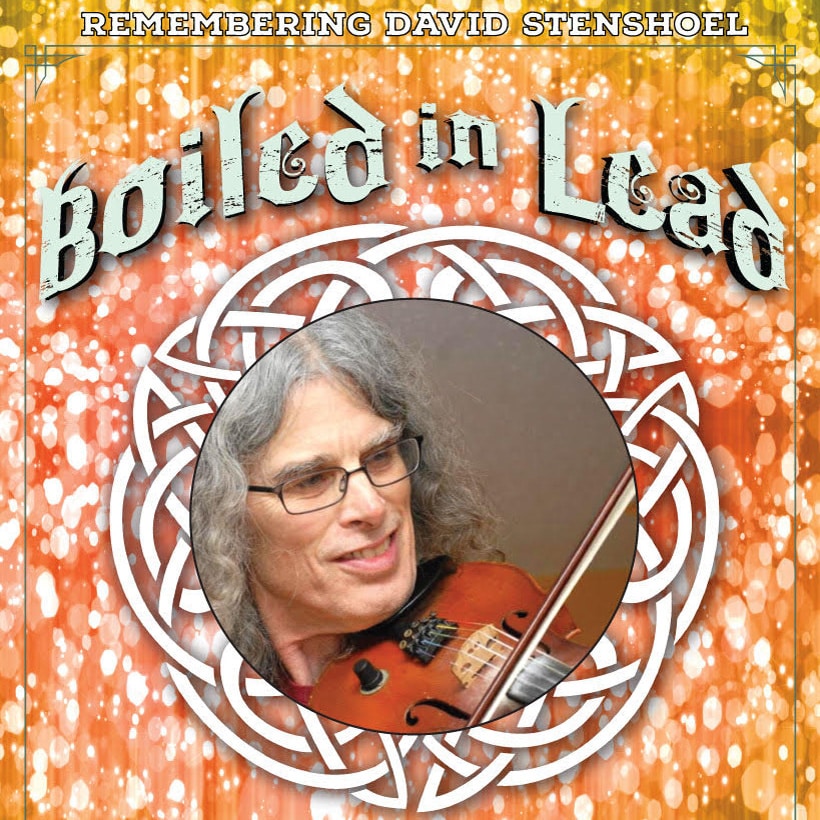 Violinist David Stenshoel passed away on September 16th, 2021. He has enriched audiences in the Twin Cities and beyond since the early 1970s playing an extremely wide range of music with innovation, talent, and joy.

The musical program was designed by David as his memorial. The exact lineup of musicians is not yet confirmed, but the concert will include:

My older brother David passed away today at the age of 71 after a three-month battle with squamous cell carcinoma of gingiva. David was passionately creative in both the visual arts and music. He began playing the violin at age ten and found his calling as a professional musician in his 20s, playing violin, tenor saxophone electric mandolin and gaida with a wide variety of bands, including Infinity Art Unit, Radio Rangers, Jan Reimer Band, Boiled in Lead, You, Me and Betsy, Electric Arab Orchestra, Ethnic Dance Theater, Voices of Sepharad, Yiddishe Folksmenschn, the American Swedish Institute Spelmanslag, Automatix, Shalita, Robayat, Honeysuckle Rose, Intuitive Bikers. Felonious Bosch, Vernon Dixon, Katy and the T-Bergs, and Dusty Drapes and the Dusters. He always shared the musical diversity of his own life with other musicians, introducing them to new styles and genres. In June, 2021, after an operation for oral cancer left him unable to play the violin or saxophone, he taught himself to play the oud and invited fellow musicians to jam with him in his home hospice, continuing the practice of musical cross-pollination that marked his career. My husband and I have been privileged to share the last two months with David and his wife Anne as dozens of musicians accepted their invitation and filled the house with music of many genres, from hot club jazz to western swing to folk music from around the globe. On his final day, we heard Indian and Chinese songs, Chinese lion drumming, mandolin and drums, and Swedish fiddle music up until the moment of his death.

To make a donation:
https://www.mealtrain.com/trains/72g109/donate/

The event will be live-streamed and recorded in multitrack audio.

All proceeds will go to benefit David’s family.