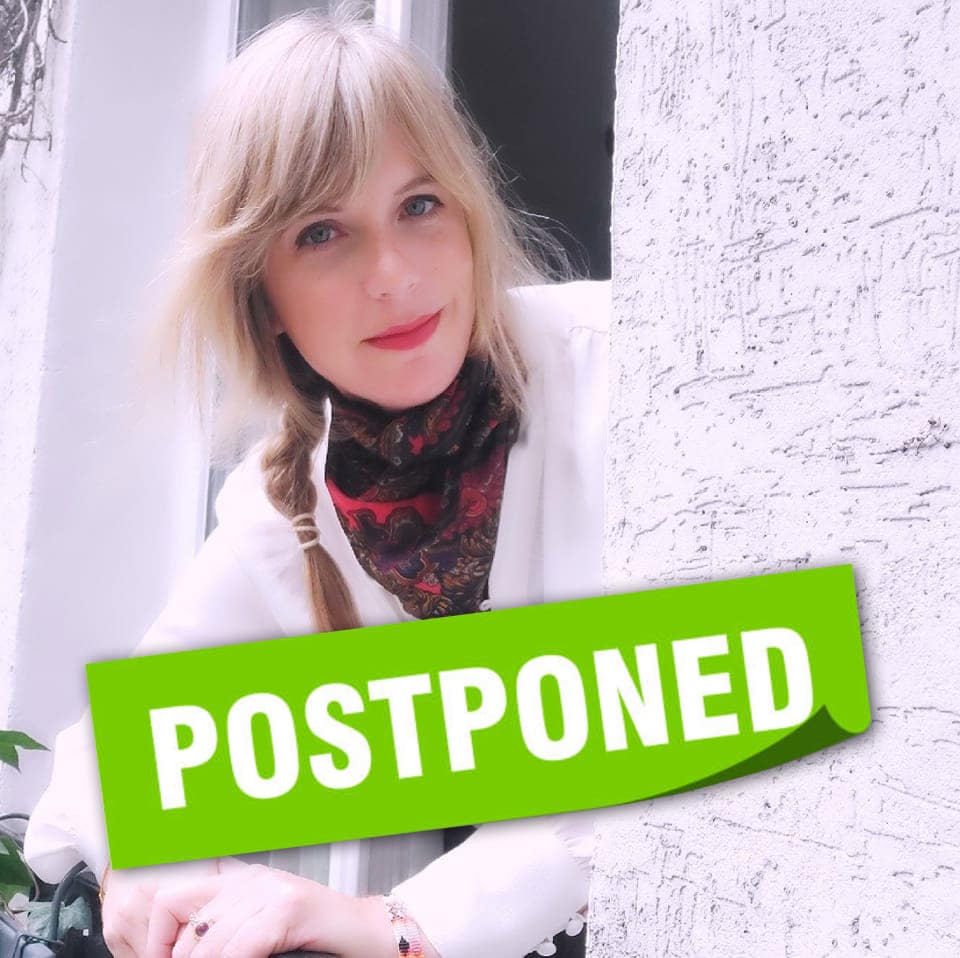 Sadly, this tour is being postponed until spring. Please stay tuned for the new date!

Think Joni Mitchell meets contemporary Celtic and you’ll get something like the creative force of Ashley Davis, an American singer-songwriter whose musical imagination invites the world into her eclectic sphere. While this mash-up may classify her work, Davis’s unique ability to capture and cross musical traditions ultimately transcends comparison. Her soft-spoken music conjures a genre and world all of its own. Good Morning America, for instance, describes the Ashley Davis Band as “new music springing from ancient roots.” A culmination of the many influences that have inspired her over the years, Davis’s songwriting has captivated audiences on either side of the Atlantic—has invited them, instinctively, to dream. She has excelled in Celtic folk, Americana, and even electronic, proving she can turn any musical style into a spellbinding story. In the words of Academy Award winning composer Philip Glass, Ashley Davis has “as much musicality as anyone could wish for.” Davis’s latest album, “When the Stars Went Out,” written collaboratively and recorded in isolation, is a collection of acoustic, roots ballads whose lyrical depth will hold you still in time.

A native of Kansas and graduate of the University of Limerick’s World Music Centre, Ashley Davis writes music that lives between continents and speaks to two national traditions. Between her background in American roots and love of Celtic folk, Davis possesses a unique talent for conjoining ancient history with modern, intercultural interpretation.

Davis’s music is fluid, always escaping categorization. While New Age, Celtic, roots, bluegrass, country, electronic, and indie have all described her music over the years, none of these descriptors comprehensively characterize Ashley Davis today. She is, in her own words, “a songwriter, who likes particular sounds surrounding my music.”

Ashley Davis’s latest venture, “When the Stars Went Out,” is perhaps her most creative and challenging yet. Under lockdown in her home state of Kansas, the singer set herself a new task: to write songs that leaned toward the country music tradition of her childhood. “If you’re from a roots background,” Davis explains, “you start to crave that space—the quiet and the purity of it.”

We ask that you provide proof of vaccination and/OR a negative COVID test within 72 hours of the event. In addition, we will do screening and contact forms for everyone on arrival. We also require that you wear a mask during the event except when eating or drinking.