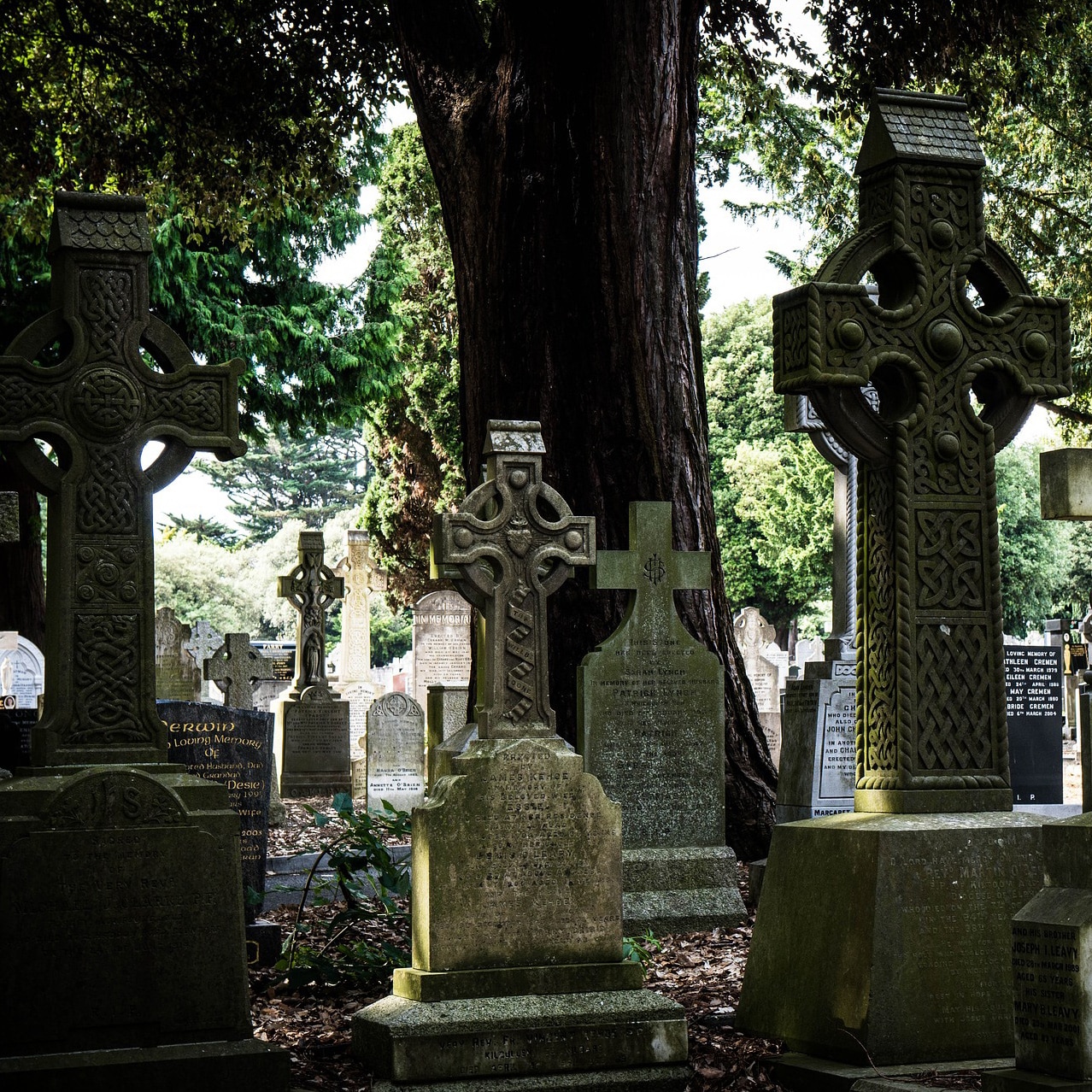 Celtic-themed imagery has a long history in the United States, usually as a simplified identifier of affiliation with Irish and/or Scottish heritage. The public rise of white nationalism, however, has led to adherents’ more public usage of Celtic symbolism. Several statements from Irish/Celtic Studies institutions in the United States publicly reject such appropriation, stating that they “strongly oppose the appropriation of Celtic culture, history and symbols by those who promote discrimination or violence of any kind.” CJAC stands with that position and brings this difficult topic to light in a panel discussion led by professor of Irish history and ethnomusicology, Sean Williams. Presented by the CJAC Outreach department as part of the Social Justice Seminar Series.

REGISTER for this free Zoom webinar. 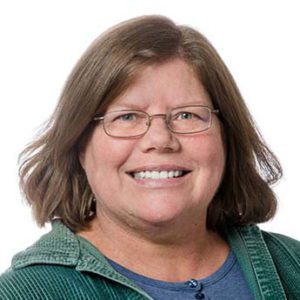 Sean Williams teaches ethnomusicology and cultural studies at The Evergreen State College in Olympia, Washington. Her interests include liminality, language, gender, religion, and food; she has worked with Irish, Indonesian, Brazilian and American musical genres, and teaches those ensembles in her classes. In addition to her articles and reviews in the field of ethnomusicology, she has written chapters on music and religion, music and revival, music and food, music and dance, and music and identity for several edited volumes. Her books include The Sound of the Ancestral Ship: Highland Music of West Java (Oxford, 2001); Bright Star of the West: Joe Heaney, Irish Song-Man (Oxford, 2011); The Ethnomusicologists’ Cookbook vol. I and II (Routledge, 2006 and 2016); English Grammar: 100 Tragically Common Mistakes (Zephyros, 2019); Focus: Irish Traditional Music, 2nd edition (Routledge, 2020); and Musics of the World (Oxford, 2021). Her alter ego on Facebook is Captain Grammar Pants, with over 70,000 followers.