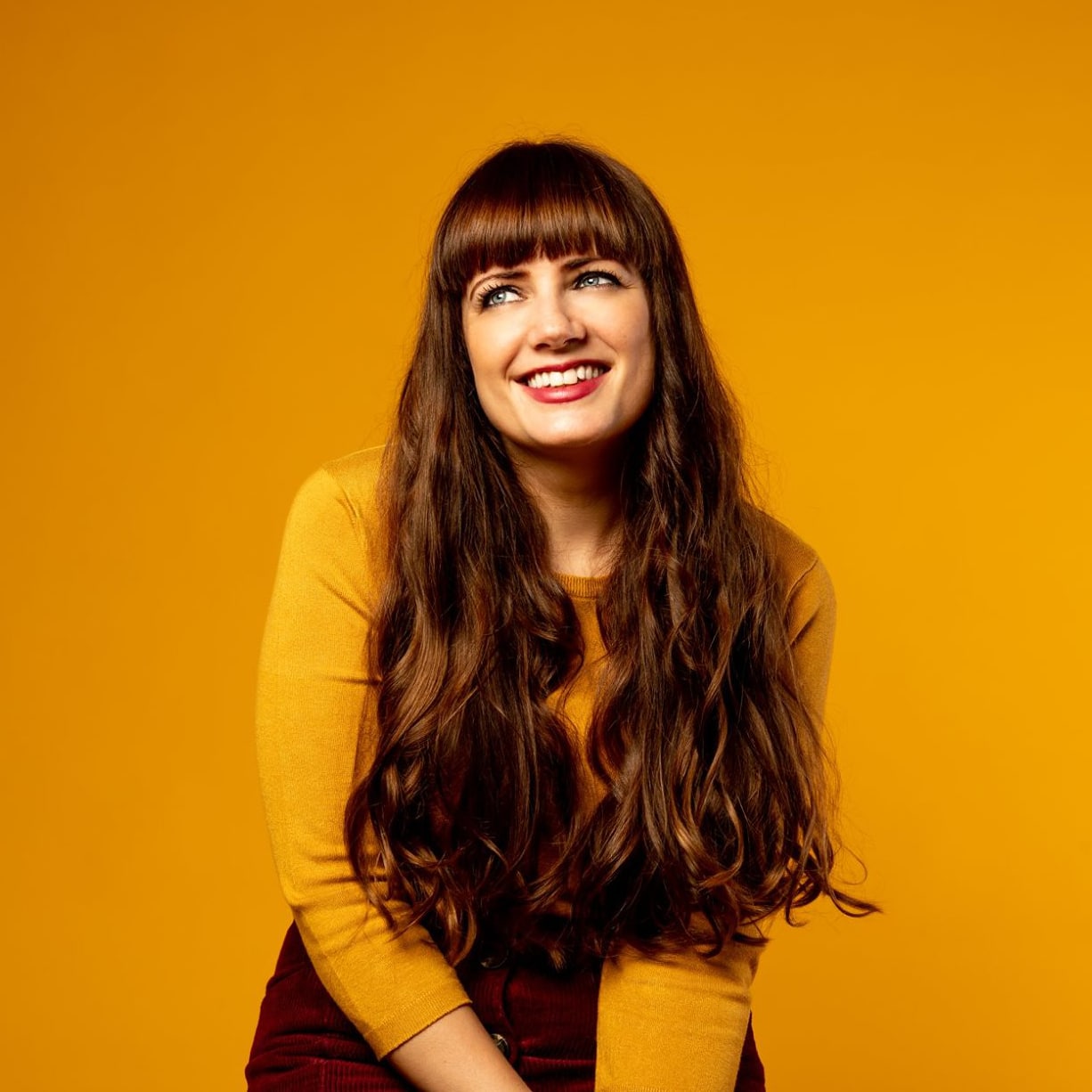 Aoife has had to cancel the rest of her tour and head home to Ireland due to Covid-19.  We hope to welcome her here in the future. Ticket holders will be contacted. Please be patient, we are working through several cancellations.

Advance $25, $30 at the door. Advance senior $20, $25 at the door. Youth 18 and under free at the door.
Born into the legendary Black Family, Aoife Scott is steadily rising to the top of the traditional and folk music scene and has long enjoyed success as an established artist in her own right. Fragile and ethereal one minute and strong and vibrant the next, her dynamic and profound vocals explore the emotional depths of her lyrics, leaving the audience entranced. Aoife has a unique sound, Her music has a broad creative scope but is largely influenced by her own roots in folk and traditional Irish music.

Recent accolades include being named Best Folk Act at the Irish Post Music Awards (IRE), beating stiff competition in the category with the legendary Christy Moore, Dublin folk band Lankum as well as Limerick singer Emma Langford. She also claimed the award of Emerging Artist of the Year at the Live Ireland Awards (US) in June 2018. In 2019, her most recent song “The December Letter” won Single of the Year at the ALSR Celtic Music Awards (US) and was the most played Christmas song on RTE Radio 1 for December 2018.

Her career successes have seen Aoife Scott and her cousins, Róisín O & Danny O Reilly from The Coronas, release their single “Grace” which hit straight into the number 1 slot on iTunes in Ireland. This performance gained half a million views on youtube with their performance from Kilmainham Gaol as part of Centenary on RTE1.

Aoife’s single “All Along the Wild Atlantic Way” also hit the number 1 slot, knocking Ed Sheeran off the top spot and was named “Song of the Year” at the Irish Folk Music Awards in 2017.